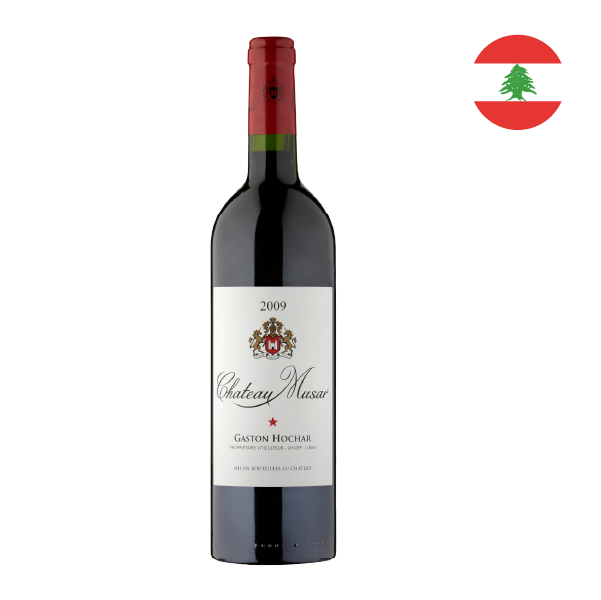 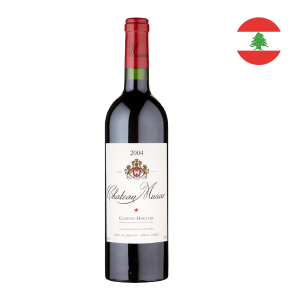 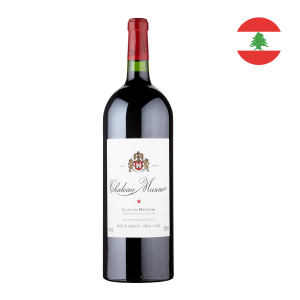 2009 was a truly memorable year in the Bekaa Valley and a vintage of two halves – before and after the rain! This vintage will go down in history as the year of the two day September deluge – unprecedented since records began in 1870. Conditions until mid-September had been exemplary – no rain or […]

2009 was a truly memorable year in the Bekaa Valley and a vintage of two halves – before and after the rain! This vintage will go down in history as the year of the two day September deluge – unprecedented since records began in 1870. Conditions until mid-September had been exemplary – no rain or snow fell for the first three months of the year but surprisingly the rain and snow came back at the end of March and gave the blossoming vines a much needed moisture boost – the soils were also in much need of this moisture after a couple of months of dryness. Low humidity in May, June and July promoted excellent vine health and the weeds that also thrived in these conditions were manually removed – this was our only hard work during this time. Sultry conditions at the end of the summer brought the harvest on quickly and the red grapes began arriving on the 2nd September, Cabernet Sauvignon followed by Carignan with Cinsault last on the 7th and 8th. With low PH and high acidity and sugar, the grapes held exceptional promise. After the September rain fall, the remaining red grapes were harvested and were juicier than usual, showing a full bodied structure and a very fragrant nose.

TASTING NOTES
The Cabernet Sauvignon in particular flourished this year, from flowering to dominating the final structure and taste of the wine, this vintage has a deep scarlet colour and a nose of blackberries, Assam tea, dark chocolate and mulled berries. On the palate there are rich black and red fruits, especially blackcurrants, cherries, damsons and figs with warm cinnamon spice and a hint of mint. This vintage is also characterised by a smoky, earthiness. The tannins are well integrated, with good acidity and a long, dry finish.

Mid-crimson. Light, sweet start. For the moment it’s a little simple. Bright, ripe red fruit. Slightly burnt edge. Lots of tannins. Quite dry and youthful on the finish. Much longer bottle age needed. By far the most youthful wine in this vertical tasting – Jancis Robinson, March 2018

Musar only releases its grand vin when it’s ready to drink – there are violets and ripe red berry fruit from Cinsault; spice, liquorice and burly backbone from Carignan, blackcurrant, blackberry and silky elegance from Cabernet Sauvignon. It’s ready to drink, yes but there’s no rush – Jonathan Ray, The Spectator Magazine, April 2016

There are no reviews yet.

UNDER THE LAW OF HONG KONG, INTOXICATING LIQUOR MUST NOT BE SOLD OR SUPPLIED TO A MINOR IN THE COURSE OF BUSINESS.
根據香港法律，不得在業務過程中，向未成年人售賣或供應令人醺醉的酒類。 Dismiss

No products in the cart.